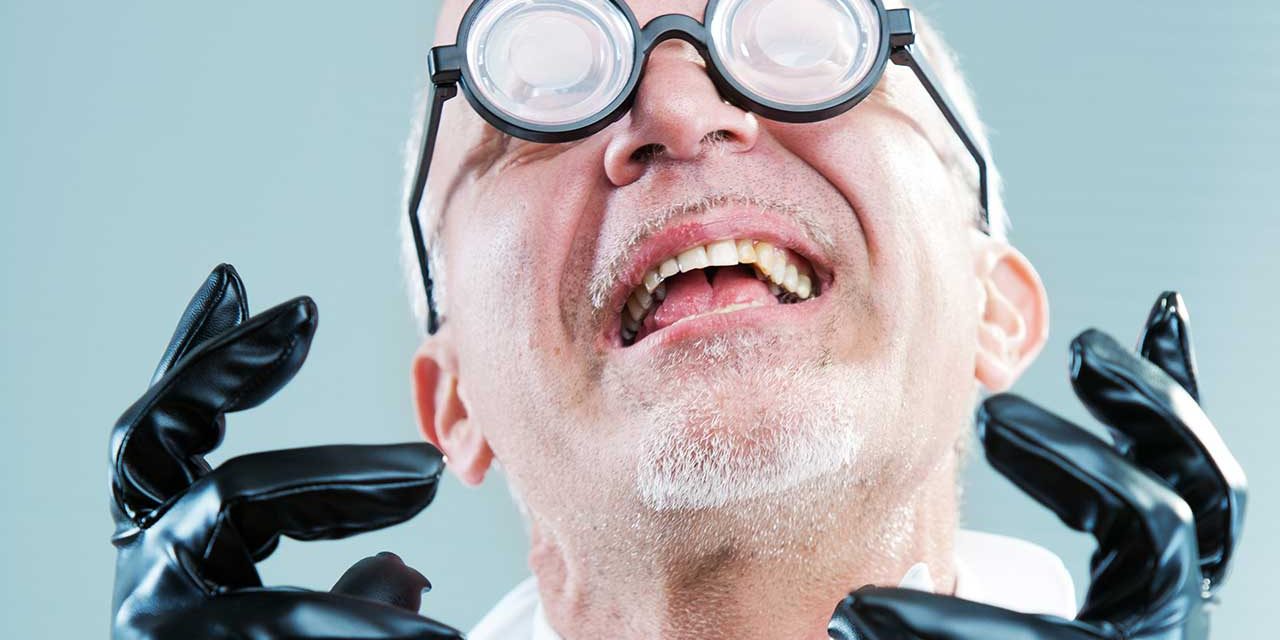 My journey really begins with Western Medicine and its practices – it’s extremely sexist practices when it comes to females, our anatomy and physiology.

For example, did you know that many of the medications approved by the FDA that are meant for “everyone” are not usually tested on women when they are in the human-based clinical trial stage of testing? I discovered that when I found myself researching a drug my older, male doctor had put proscribed and left me on for years.

But I’m jumping ahead of myself. Let’s go back to when this older male doctor, decided my asthma was not well controlled with just a fast acting inhaler. He felt I needed to be on a new drug that had come out. The drug in question was a new-fangled thing one of the Big Pharma companies developed that came in a round delivery device. It was a steroidal inhaler meant to help asthmatics, like myself, stop the inflammation in their lungs and attacks before they happened. And yeah, I’m not saying the name because I don’t wont some skeezy lawyer sending a case and desist for telling the truth about their crappy product.

Sounds great, right? An ounce of prevention is worth a pound of cure – fantastic! Except it was a steroid. I’d already had a run in with Western Medicine’s little darling for inflammation back in college when I was given a set of three horse pills (one pill a week – and no more than that, I was told, due to possible violent thoughts, aggressive behavior, and a long list of other unpleasant side effects). I only took one and when I had violent thoughts so murderous that I threw away the other two pills and never looked back.

I explained this to the wise-seeming elder doctor sitting before me, I told him how sensitive I was to steroids, and he assured me that this was a much smaller and mild dose than what I’d been given back then. It was also something that would stay in my lungs and not travel to the rest of my body like the pill. That statement had me looking at him sideways. Did he think I was an imbecile? Our lungs have a direct line to our bloodstreams and thus the entire body! I thought this of course, but didn’t say it. I should have. I should have told him to stick that round delivery device where the sun don’t shine and that he was fired.

I did none of those things.

And so I took the steroids, and thank goodness I didn’t take it as directed. I was supposed to take two puffs twice a day. I took one puff once a day. And I did that for five years.

Fast forward and five years later I am fat, and getting fatter (no matter what I did, ate right, no sweets, no carbs, or just plain starving myself-nothing worked) and I suffered because I was voraciously hungry all the time. I walked every day speed walking despite the agony of pain in my hips (pain that made sleeping through the night an impossibility). I was not myself personality wise and lost friends because of it. My ankles and feet would be so swollen when I got home every night that my calves and ankles were one and my feet which are small (I wear a size seven) looked like I had on clown shoes. I had bowel issues and acne on my back and shoulders. My face was round and fat.

When I told the doctor, his response to the weight gain, and everything else was simply: “You’re over thirty-five and female.” As if that simple statement explained everything.

Acne on your back? You’re old and female!

Swollen ankles and feet, fatigue, hungry all the time? You’re old and female!

And his tone said it was my fault.

That was so frustrating and depressing that I stayed up one night researching weight gain and the other symptoms. What did I find, but the website for the very “medicine” I was taking. It stated that they had not tested this drug on females at the time of the clinical trials and that women had reported horrible symptoms after the drug was released to the public, including that they experienced weight gain and that I was to report any weight gain immediately to my doctor. It also stated that I was only to have been on this drug for six months and no longer with time off before starting it again it needs be. I had been on this steroid for five years and been ignored by my doctor when I reported the very symptoms the pharmaceutical company said to report!

Well, you can understand my anger, even rage, at this information and all the suffering and I had experienced. Mental, physical anguish that I had endured for years. And the old bastard had retired before I could fire him after telling him what he’d done. I stopped taking that shit and immediately lost 8 pounds and lost five clothes sizes. But I wasn’t healthy and I was damaged.
That old doctor and his “medicine” had done more damage that I would have to deal with over the coming years (more of that in another blog post).

I now have a wonderful doctor. She understands that I am not a man with boobs and a uterus. I am a physiologically different bio construct whose reactions to medications, the environment and my own chemistry are unique from my male counterparts.

I know this was a long blog post, and I thank you for sticking it out to read it. I hope that to those of you out there, male or female, if you’ve run into any kind of prejudice or arrogance in our Western Medicine, you are not alone. You are not crazy, you are not stupid, the system has failed you – it has failed us. Western Medicine gets its money by treating symptoms rather than the disease. By you being sick, they get money. Eastern Medicine doctors get penalized – they don’t get paid, or they can lose their licenses – if their patients are sick.

I now have my asthma, allergies, and inflammation organically and naturally under control. No steroids. I am getting better, stronger, healthier again.

Take heart, you are not alone and there is a better way.

I'm on a quest to make big changes in my life - to become a more ideal 'me' through nutrition, health and overall wellness. 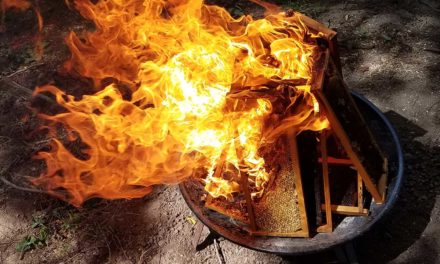 Attack of the Life Challenges 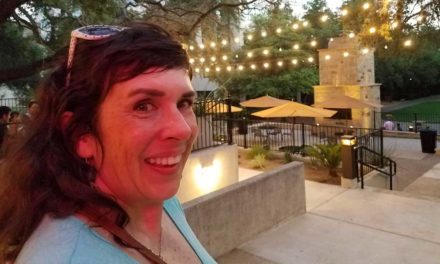 I still have more to go, but I won my weight loss bet! 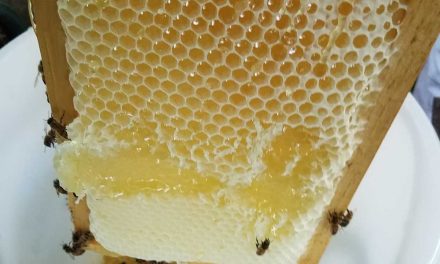 Neely Goes Into the Bee Hive!